One morning, a lion, who was asleep in his den, was awakened by a playful mouse running across his face.

In an instant, the giant cat had the little rodent pinned to the floor of the cave.  Within his huge paw, the lion could feel the tiny creature’s heart racing.

“Please don’t eat me!” cried the terrified mouse. “If you spare me, I promise, somehow, some way, to repay your kindness!”

“HA, HA, HA!” the lion’s great laugh echoed through the cave. “To think someone your size could somehow help.”

“Well,” the lion continued, “you do have a sense of humor, I’ll grant you that.” The lion was mighty but he wasn’t cruel, so he opened his paw and that mouse scampered away.

“Thank you!” a little voice squeaked from the mouth of the cave, “and remember, I’ll be around if you need me!”

The lion snorted a “Yeah, any time!”  under his breath he chucked, then rolled over and went back to sleep.

Trapped in a Net One day, not long after this, the lion happened to find himself trapped in a net set by poachers.  He tore and fought against the ropes but even his powerful teeth and claws were no match for the net.  The more he fought, the more tightly the knotted cords held him in their grasp.  Finally, the struggle exhausted the lion and with his heart pounding, he roared in angry frustration.

Suddenly, a familiar squak reached the helpless lion.  “I thought that was you!” he said.

Pinned beneath the net, the lion felt the feet of the little mouse scamper across his face.

“Now, I’d say this job calls for someone just about my size!” The mouse winked at the lion and began to gnaw the rope with his sharp, little teeth.  Within minutes, the ropes were chewed right through and all the animals of the jungle heard the mighty lion’s thankful roar.

But only a few were close enough to hear the rely of the tiny mouse: “Any time!” 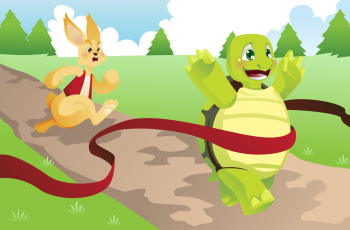 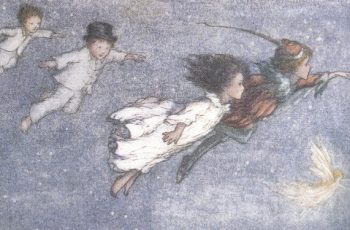 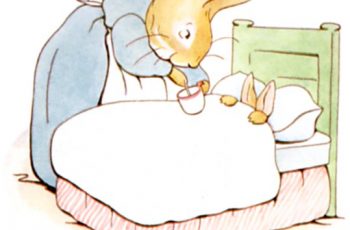 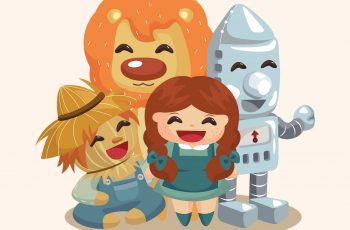 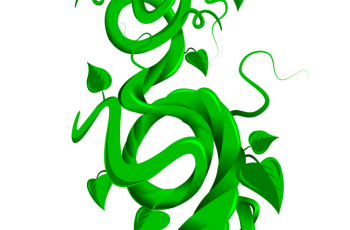 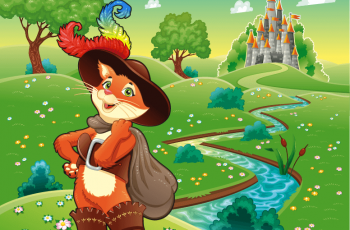 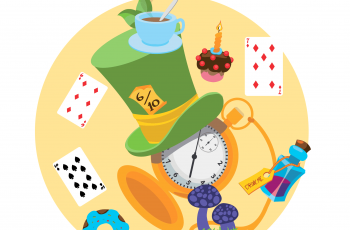 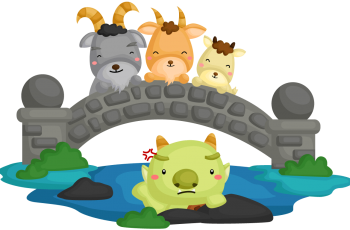 Learn about the origin of the Three Billy Goats Gruff. Once there were Three billy goats who were all brothers and who […]